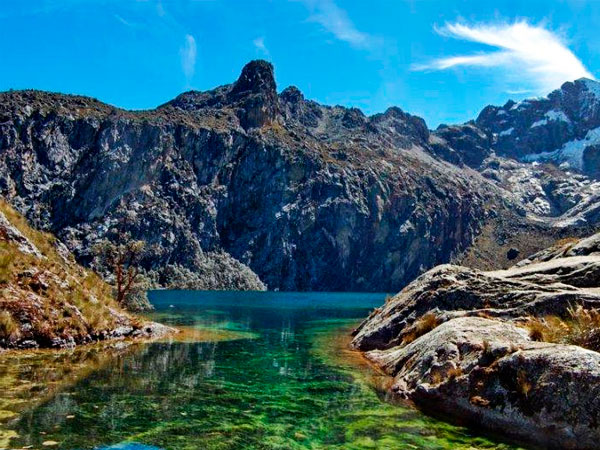 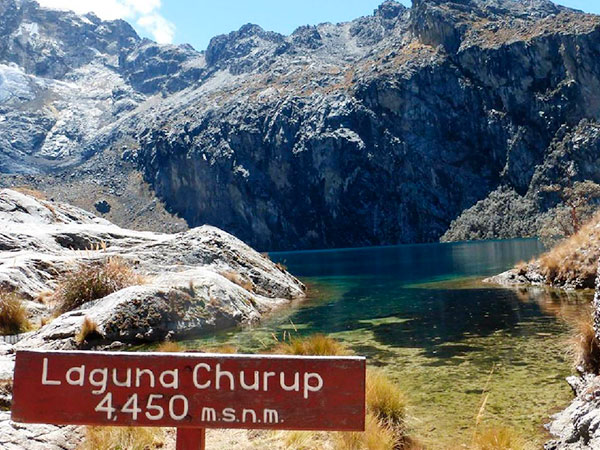 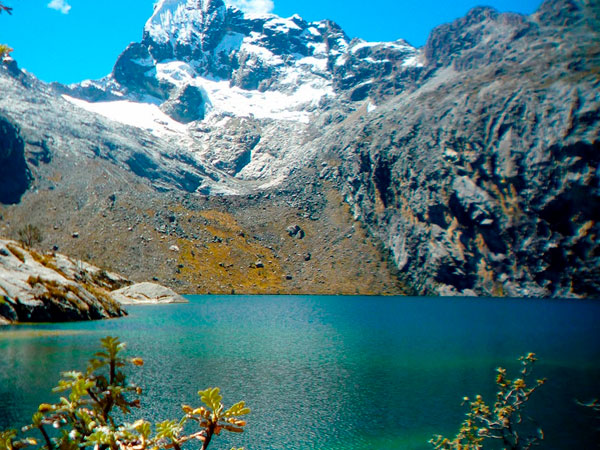 Churup Lake the most beautiful lake in the Andes», but Lake Churup is genuinely feltby many to be a real contender. This clear glacial lagoon high in the countryside outside Huaraz is not only beautiful in itself but from the shores you also havestunning views of the surrounding mountains of the Cordillera Blanca.

Lake Churup itself lies just below the summit of Mount Churup at 4450m so it’s a good, testing climb but an easy descent and because Churup is within such easy reach of Huaraz, it makes a perfect acclimatisation day-trek for anyone getting ready for longer treks in in the cordillera blanca or the Huayhuash mountain range.

In the morning We will pick you up at your hotel in Huaraz then drive After about an hour’s drive we will arrive in the village of Pitec 3,750m which is our trailhead. It’s a fairly steep ascent but all on well-established trails and there is nothing technical to worry about and the last part is rock climb it will take about three hours to churup lake.

After take pictures we will go down for 2 hours. head back to Pitec where ourtransportation will be waiting to take us back to Huaraz, where we’ll arrive in the late afternoon. 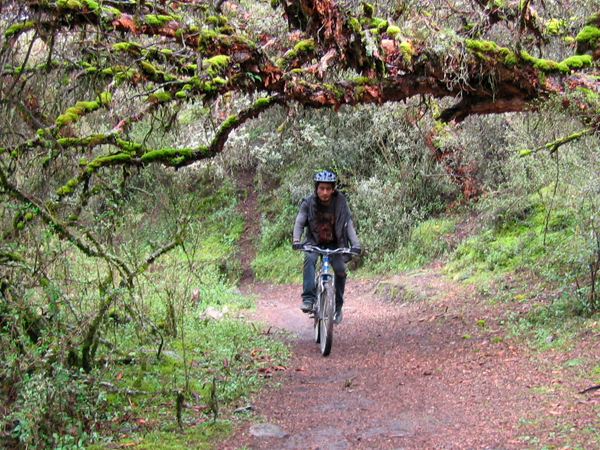 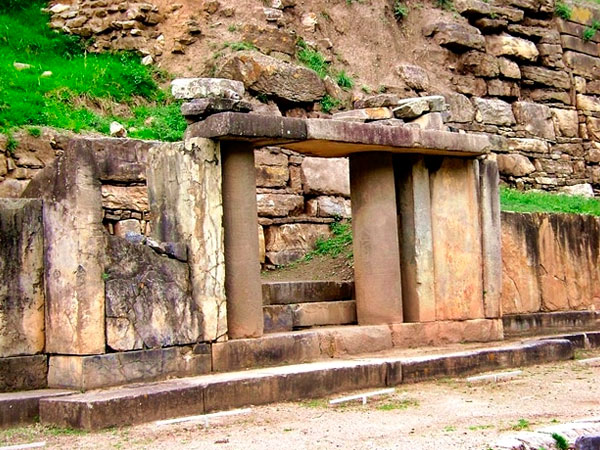 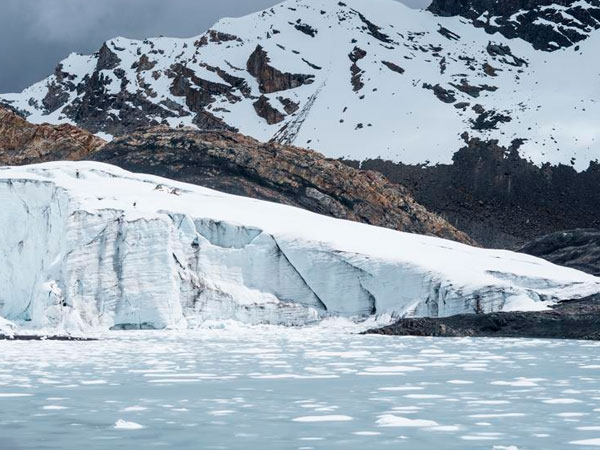